We just celebrated World WiFi Day on 20th June, 2016 with our new iconic township wifi project in Bangalore and the timely update on Google’s free wifi project at 100 railway station brings even more cheer to our team @FreeGwifi. Google has so far launched free wifi at 19 railway stations in last couple of months and unsurprisingly (at least to us) the response has been amazing. 1.5 million people have used free wifi at 19 railway stations, largely for basic search, applying jobs online, or updating mobile phones with latest software.

As per google’s report, the average consumption per user on the network is 15* times the data they would consume on a 3G pack in a day, which today is the most dominant means of access to the Internet in the country. This means people do want more access to internet but are limited by costly 2G/3G/4G rates. Given the option of paying a small fee to access more access to public wifi can really add a lot of value to customers.

While the primary usage is focused around infotainment, it also saw a lot of users in tier 2 cities use the network to look up and apply for jobs online. Bhubaneswar and Pune see lots of students come to the stations to look for up information related to educational category, exam results , downloading software and upgrading their phone apps. This represents the genuine need of internet for our country. Developing Tier II cities are even seeking more access to internet than Tier I cities which even translates in even further internet requirement in Tier III and rural villages/towns.

While people enjoy free wifi as they don’t need to pay anything but easy and affordable internet access is still a big problem in India and need to be solved sooner than later. Given a reliable high-speed internet connection on public wi-fi hotspot connections, people are fine paying a small fee to access internet beyond free access. Earlier, the companies which tried implementing the premium wifi plans lacked consistent speed and affordable rates.

Since the launch of google’s free wifi project at railway stations, many people had argued about the requirement of free wifi at stations on social platforms (e.g. facebook, quora etc) suggesting that the government need to focus on other infrastructure requirements (e.g. clean toilets, escalators etc) than focusing on free wifi. They believed people will only misuse the free wifi on entertainment and no good will come out of this other than time pass for few commuters. While we had always argued against this as we believe there are many cases where an easy access to internet can help hundreds of commuters in their travel, bookings plan (booking a cab, hotel, live update on rail timings, PNR check etc) and is as equal as requirement for any other infrastructure. We need internet at all point of time whether we sit at home/office, eat at restaurants/cafes, walk in parks/malls, or travel in cars/train/buses.


5. A lot more to be done in our country

Google has only launched free wifi at 19 railway stations out of committed 100 railway stations. Even if Google or any such big players (facebook, microsoft, apple) commit another 100 each stations then also it all combined would be a minuscule efforts to put our country on digital map and provide internet access to all of our citizens. We all need to contribute this to make it happen and bring everyone online over the next 10 years. We at FreeG WiFi are trying to do the same by enabling hundreds of restaurants/cafes/salons/malls with “free-of-cost” wi-fi hotspot solutions and are providing lifetime authentication services for FREE. We are also enabling a lot of large public places e.g. parks, river fronts, townships’ common areas with wifi access and helping providers in monetizing the internet and hardware costs through advertisements, and various integration with our analytics platforms. ShareShare 5 key learning from Google’s free wi-fi project at India’s railway stations 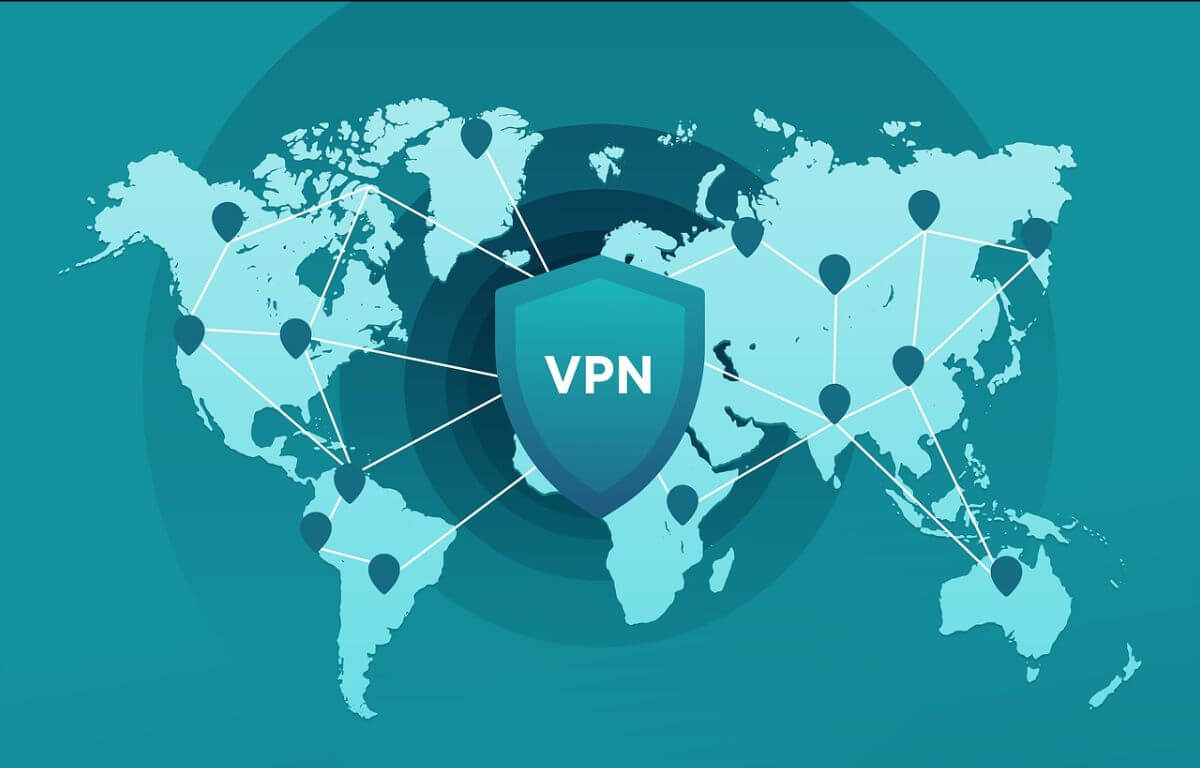 What is VPN and how to leverage it for remote-working

With multiple offices and partial team members working from homes, communicating becomes a challenge for both employees and employers as they will require.. 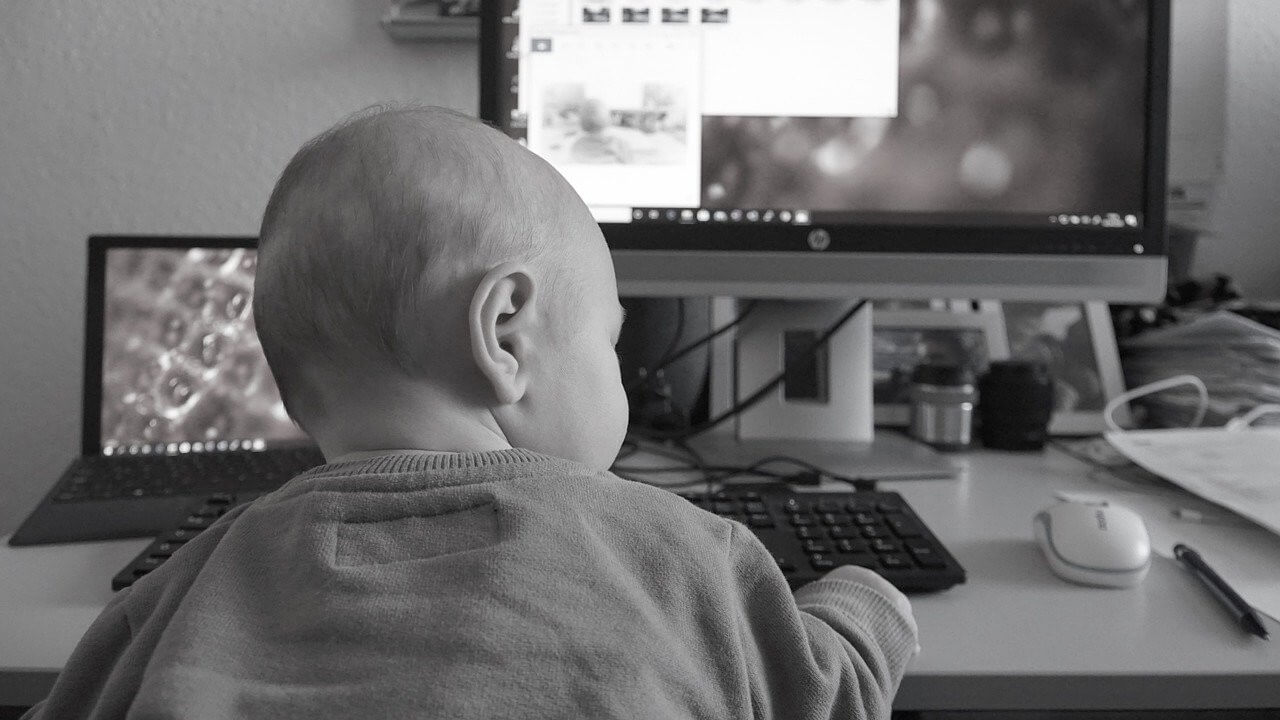 The CO(Working)VID-19 Effect: Office lives on despite WFH

While the world is learning to adapt, albeit at a very sharp curve to accommodate remote working and Work from Home, I personally believe WFH sucks, not because there are.. 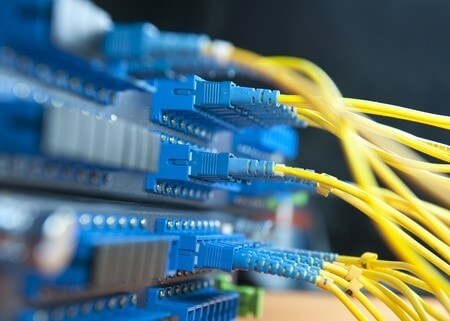 For co-working spaces, internet downtime is a big NO-NO! A common issue we have observed is that ISPs promise a certain speed but in reality less than half that speed ..